Amnesiac co-founder of the Obscurati.

Kasvarina was first seen in a vision Hugo received after performing the object reading ritual. Her green dress is of an Elfaivaran style and make not produced since before the Great Malice.

In the vision, she looked on in horror as Grappa was force-fed witchoil by another man at the steel mill’s crime scene.

Now, her identity has been revealed as the wife of Asrabey Varal. Having gone missing for months prior, the dreadnought finally got wind of her location, hearing a snippet of another prophecy Ekossigan had given before leaving the Dreaming. Following his clues, he accompanied the party into the Ob’s Bleak Gate facility and rescued her, taking her speedily from the premises with not another word to the constables.

She seemed bewildered at the sight of the battle outside her room, and when Borne called out to her, calling her his mother, she screamed in fright. It was later revealed that she had lost the last five hundred years of her memory; she had no knowledge of raising Borne. To her, he was just an impossibly immense monster.

Now traveling alongside the party and re-living her history, Kasvarina seems genuinely ashamed and horrified about the terrible things she’s done, both as a member of the Obscurati and as a deeply flawed individual. Though it is often tempting to empathize with her past self due to the magnitude of cruelties she’s had to live through, it is clear she is trying her utmost to remain true to the ideals she held in her youth, before the onset of the second Holy War. 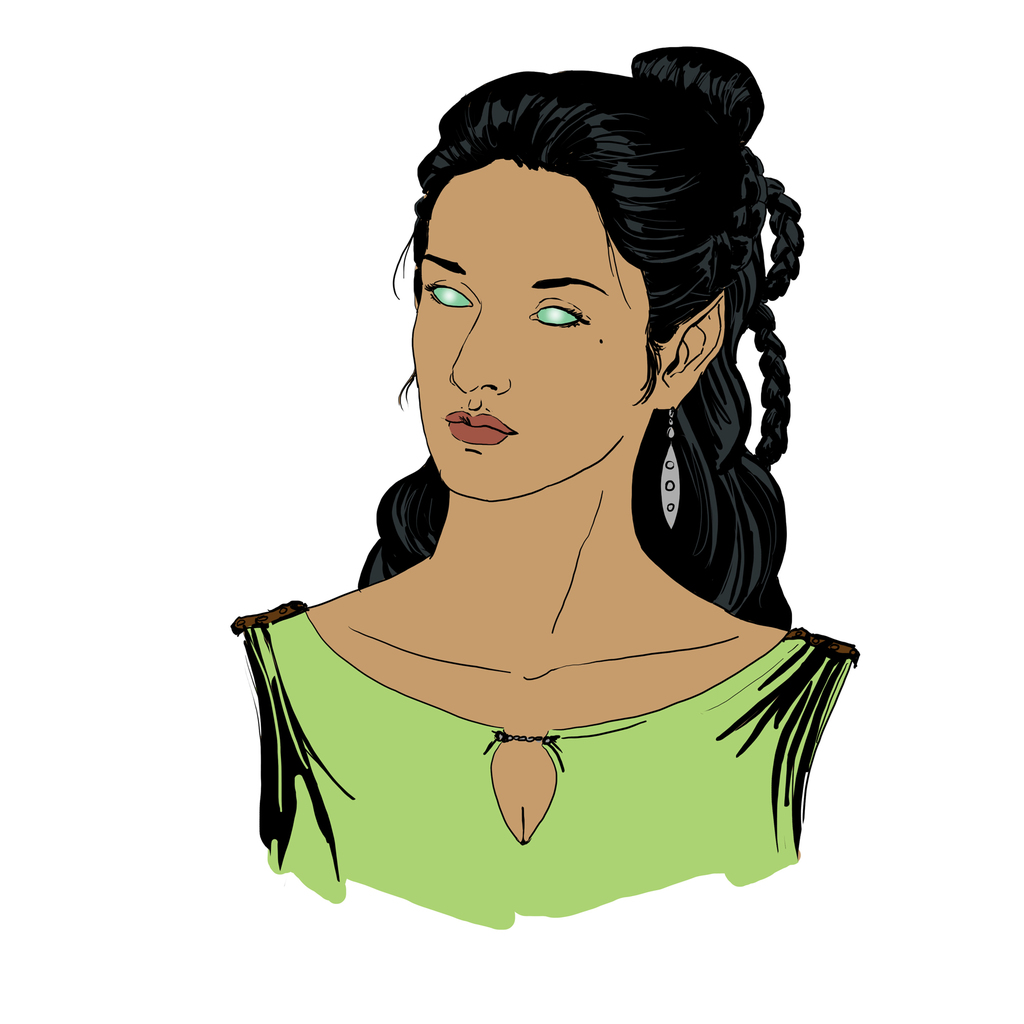