The reigning sovereign of Danor.

Han’s father made sure he traveled and experienced the grand diversity of life, both good and bad, so that he would not be complacent with the sheltered prosperity his family enjoyed. He returned from his travels still devoted to the supremacy of science and reason, though he sees the value in magic, if not the druidic or religious beliefs that often come with such powers.

Though he reigned during the Fourth Yerasol war, it seems that Han is now focused on acheiving peace in his lifetime. Without his efforts to stall Danor’s congress after Ethelyn’s invasion of Axis Island, a Fifth Yerasol war may have been unavoidable.

During the events of Chapter 7, the party witnessed Han at ObCon, proving that the conspiracy is a family affair for the tieflings. Having been invited to a private meeting with Nicodemus regarding Borne, it’s clear he’s very high-ranked in the organization.

He represented the Panarchist faction, one of three proposals that were combined into the final version of the Obscurati’s Grand Design. 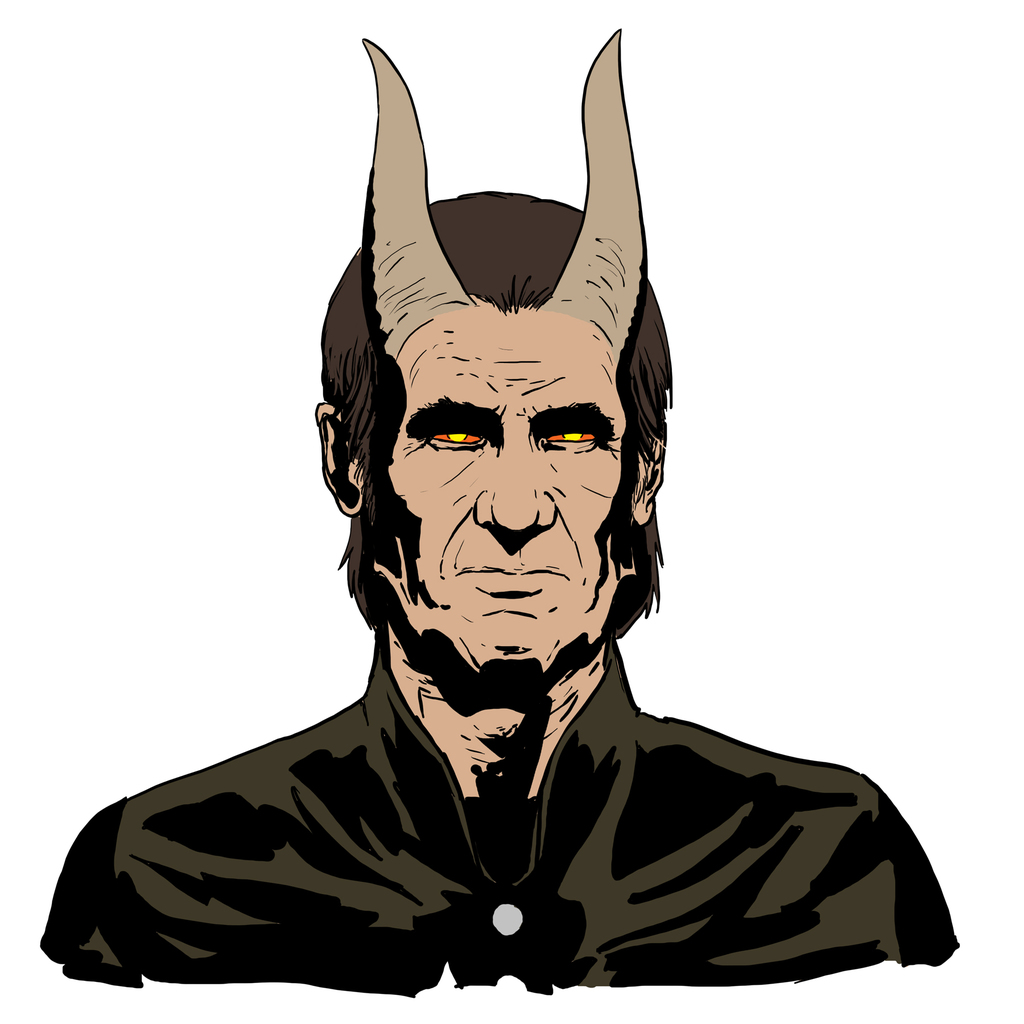