Though over seventy years old, Lauryn only betrays her age with the weariness of her eyes. She has traveled, almost literally, everywhere on the continent of Lanjyr. As the RHC’s Director of Infiltration, her expertise in teleportation has seen her delivering agents to missions around the world.

Lauryn carries herself with an odd mix of stiffness and informality. She’ll never let her guard down or expose her own emotions, and she hates jokes because she hates laughing. But she’s used to dealing with uncannily powerful individuals, and she has a knack for saying things that seem like insults, but only to people who fight monsters for a living and think they should be able to accomplish anything. 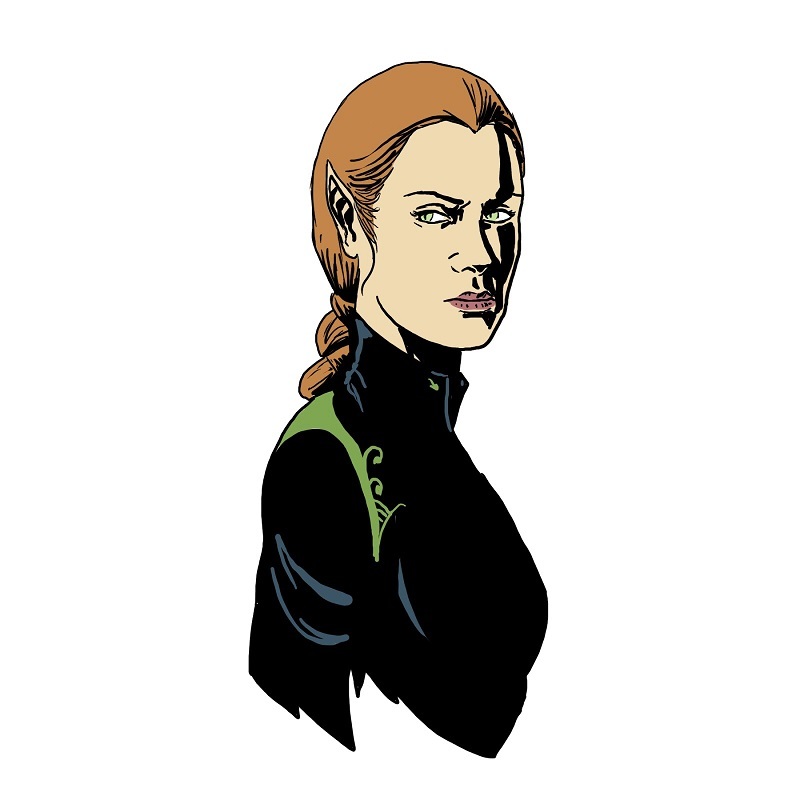