Lord Viscount and Inspector; head of the RHC.

The Lord Viscount’s family owns lands around the capital of Slate, so he could have lived in court, but he trained in the martial academies and fought in the Third Yerasol War. His career as an investigator began by rooting out profiteering during the war, and he later helped thwart several plots to embarrass the new king Aodhan. His most famous success, however, was defeating a group of Drakran necromancers who were trying to animate dragon corpses in the Anthras mountains.

The Lord Viscount is disdainful of corruption, but has been through enough to understand how men are tempted to it. He has on several occasions managed to catch low-level investigators taking their first steps toward abusing their power, and turn them back on the right path by giving them a second chance. 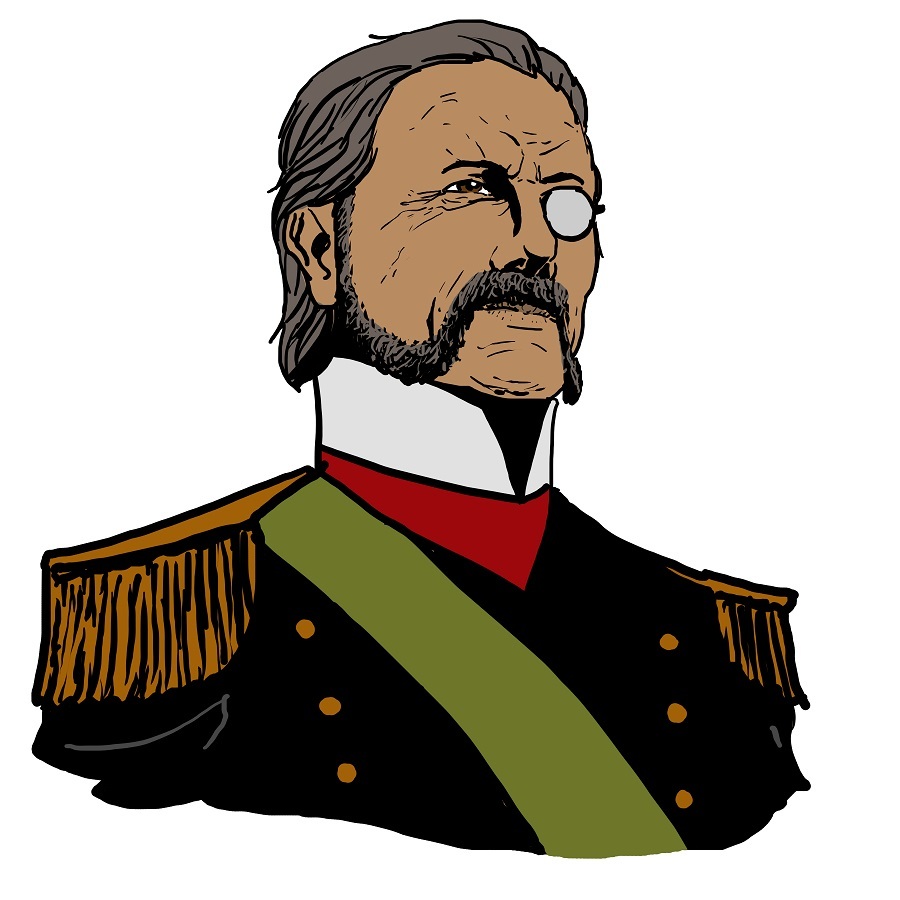