The witch who corrupted Cauldron Hill.

A wielder of vile blood magic and would-be conquerer of Flint, she was defeated by King Lorcan and a small party of diverse heroes. Her actions caused Hunchback Hill to become the shadow-infested mountain now known as Cauldron Hill, and her curses became a mandatory area of study for future mayors of the Nettles, such as Reed Macbannin. 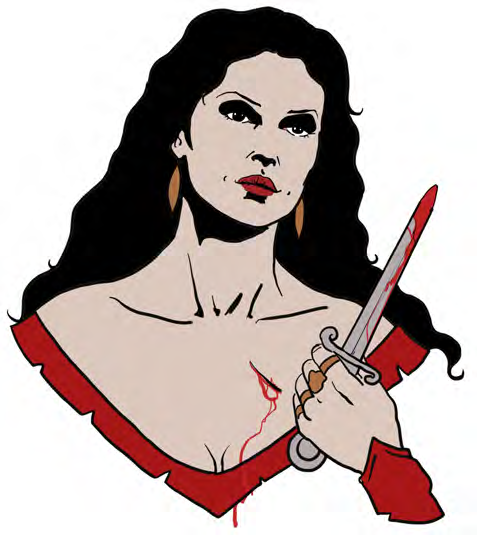