Though most gnomes in Risur live hidden in the forests at the borders of the Dreaming, Tinker embraced technology, fascinated by tiny whirling gears and the ability to invent new tools and leave his mark on the world.

Ten years ago, Tinker was working in Risur’s capital city of Slate, helping to excavate tunnels for a subrail project. Due to a “dangerous obsession with onsite machinery,” he was fired, and soon thereafter the head of the project was crushed by a crane that seemed to swing under its own power. After the tragedy, Tinker offered to take over the project, but was rejected. When the next project head died in a hideous train derailment, the aristocrats of Slate, already wary of technology, forbade any further subrail construction in their city.

Agents of the Obscurati must have scooped him up at some point after those incidents, as the constables first met him in the Bleak Gate facility in Flint, where he helped to construct the colossus and earned the title of “Gearbuilder.” Though they never saw his face (he’d somehow hidden in a crawlspace behind a wall), he spoke with them, opening a crucial gate for them by yelling angrily at the doors.

After escaping the Flint facility, he made his way to Ber and received amnesty under Bruse Shantus. Secretly, he was then recruited by Benedict Pemberton who helped him to invent duplicants, a form of construct that can be remotely piloted by a humanoid, while perfectly mimicking their appearance. Tinker was then abducted and replaced with a duplicant copy, leaving Shantus none the wiser. On Isla dolas Focas, he was given a second construct body to do further work for his new employer, his trapped mind unable to resist Pemberton’s commands.

After the defeat of Pemberton’s dragon daughter and the destruction of his volcano lair, Tinker was rescued and recruited into the Constabulary’s R&D branch, where he now works with the help of Sir Hugo Von Gearkinson to create wondrous new technologies for Risur. 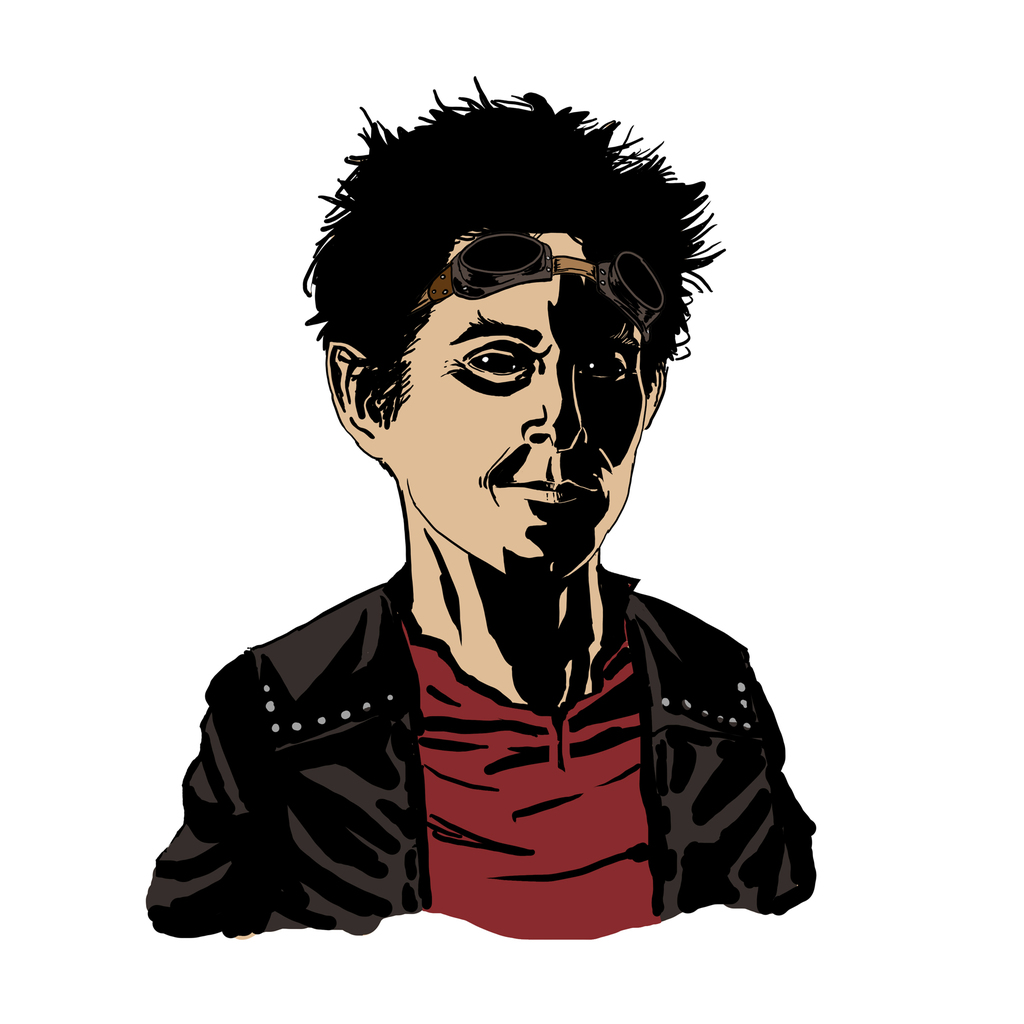