Verzubak always looks tired, but seems upbeat nonetheless. His mannerisms are odd – he’s been seen sitting by himself, rolling a pair of six-sided dice over and over while writing down the results. The constables have him pegged as an eschatologist (though he hasn’t said as much), possibly even possessing the rarest of their abilities: a Logos, with the limited ability to ‘narrate’ the nature of the world around him.

If so, he seems to only be using his power to win at gambling.

Verzubak wears several rings of various shapes and styles. Any one of which could contain an inscription marking him as an Ob member, though he seems pretty careless with them, even going so far as to put them into the pot if he’s short on gold during a game. 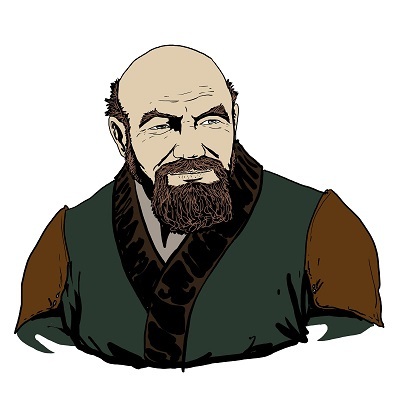