A ritual that binds one's life force to others.

While the constables do not know the specifics of the casting, they have seen that the ritual involves the “servants” of the ritual shedding a drop of blood apiece into a portion of milk, which the target of the ritual then drinks.

For the next 24 hours, the target feels invigorated, ignoring the deleterious effects of old age and becoming immune to physical injury. Any damage that the target would take is instead divided evenly among the “servants.”

Originally penned by the Demonocracy, a scroll containing this ritual was stolen from the Crypta Hereticarum long ago, and wound up in the hands of the Red Contessa, the leader of the witch coven of Cauldron Hill, who nearly conquered Flint with it around the year 400 A.O.V.

According to royal records (not available to the public, but open to RHC agents), the Contessa was slain by the combined efforts of King Lorcan, Melissa Gahlot, a Crisillyiri godhand named Tomas Masaryk, Governor Roland Stanfield, and Danoran gunsmith Amielle Latimer (who went on to help make Flint the industrial center it is today). Despite the coven’s eradication, at least one scroll-based copy of the stolen ritual eluded retrieval by Tomas, and it was put to benevolent use by Team 1, protecting Nevard Sechim while he waited for his last vision atop Cauldron Hill.

No known copies of the ritual remain. 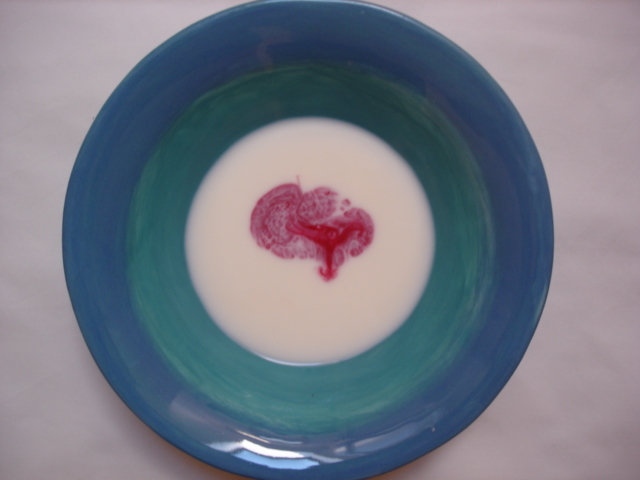