Furg called it the Book of Kelland, but it's Esme's tale.

Property You gain a +5 item bonus to Charisma-related checks against fey titans.

Property Fey titans will perceive you as innocuous, and will not attack you unless you attack or threaten them first. Even if you provoke them, they can never make opportunity attacks against you.

Property You have resist 10 against damage caused by fey titans.

This book of verse is the autobiography of Esme, daughter of Kelland and Meredith. The family’s ship was attacked while crossing the Avery Sea, and Kelland was claimed as a lover by She Who Writhes. Meredith and Esme washed ashore in the low bayou, where the Voice of Rot took Meredith hostage and demanded that Esme steal Granny Allswell’s book of gremlin trickery.

Esme trekked across the Weftlands and got the Father of Thunder drunk, then rode on his back through a lightning storm. She snuck into the gremlin caves and danced like them to reach the book. She hid in a coal cart and escaped into the forest of the Ash Wolf, whose pups smell like coal dust and ferocity. The Ash Wolf sniffed Esme and defended her from the angry gremlins.

Esme returned to the sea, but instead of giving the book to the Voice of Rot, she used the book’s magic to grow scales and swim down to rescue her father. She Who Writhes chased them to the low bayou, where Esme said the Voice of Rot had sent her on her mission. Fey titans know when a lie is told, but this was a half-truth, so She Who Writhes fought the Voice of Rot and banished him to the High Bayou. Kelland and Esme then tried to rescue Meredith, but the serpent devoured her in revenge.

With the knowledge from Esme’s quest, Kelland was able to drive back the fey titans and claim the land of Risur for mortal races. When Kelland died and Esme became Queen, she decreed that from then on, the crown would always be passed down by service to Risur, not merely by blood. 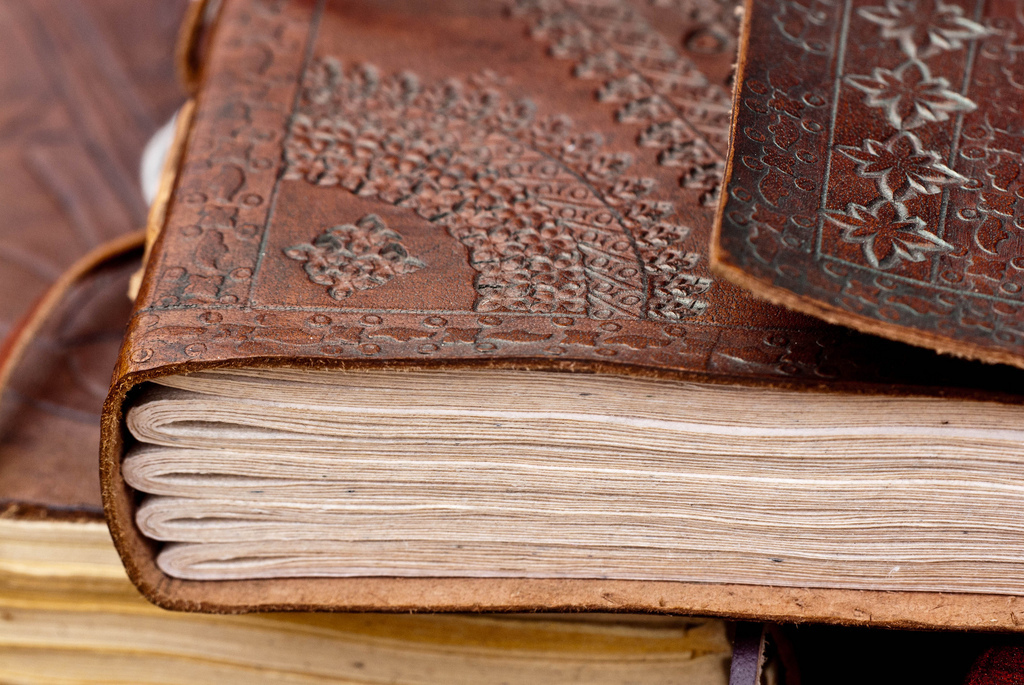