Property This item is nonmagic, and functions normally in dead magic zones like Danor.

Property This weapon weighs 750 lbs and takes up the space of a Large creature. It can be mounted on vehicles of at least Huge size, or ships of at least Small size. If installed on a wheeled stand, it can be moved 2 squares and/or turned 90 degrees as a move action.

Power (At-Will) Standard Action. Zone, Inaccurate
Choose a Blast 3 zone within 20 squares (or 40, long range). You continually fire a spray of bullets in that zone until the end of your next turn (unless you are interrupted, such as by movement, forced movement, or daze/stun effects). Make the following attack as a free action against any creature that enters the zone on their turn, or who starts their turn in the zone. Using this power ends your turn.
Sustain Standard. You may fire this weapon for a total of 4 rounds during combat before needing to reload the ammo belt, which takes at least one minute.

Attack: Dex+4 vs Reflex (counts as a firearm for feat bonuses and the like), +1 per tier of the attacker.
Hit: 2d10 damage.
Miss: Half damage.

Property when using the above power, you may instead target a Blast 2 or Blast 1 area in order to receive +1d10 damage for each reduction in size. 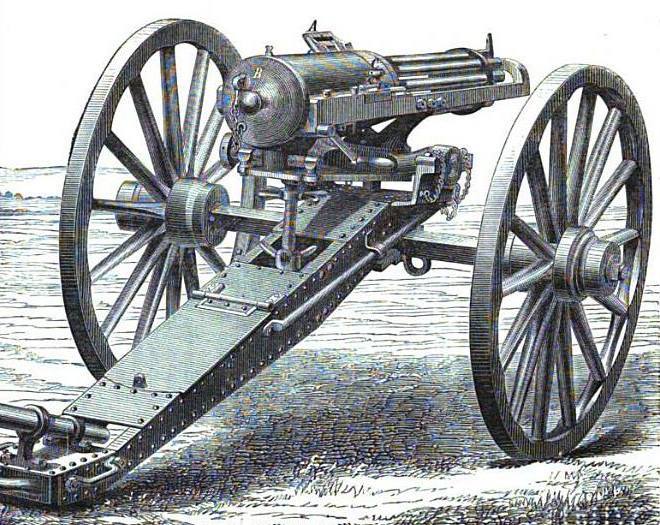