A vile body-snatching rite created by the Demonocracy.

You take one creature (the possessor) and place its soul into the body of another creature (the vessel). You can only target yourself with this ritual if you have at least one assistant. The possessor takes control of the vessel’s body, and leaves its own body a soulless, mindless shell. If a gentle repose ritual (or similar magic aimed at placing the possessor’s body in stasis) is not used, the possessor’s original body must be tended or it will likely die of thirst or starvation.

The possessor must be willing. If the vessel is also willing, the ritual automatically succeeds. If the vessel creature is unwilling, it must be restrained for the duration of the ritual. When the ritual is complete, make an Arcana check (DC equal to the vessel’s Will defense). If the two creatures are more than one size category apart, increase the DC by 5. If the check fails, the ritual fails (with no components expended); further attempts will suffer a cumulative –5 penalty.

GM’s Note the combination of these two bonuses may give the vessel a sizeable attack roll against the possessor. This is intentional. Taking control of another’s body while their soul still remains is incredibly difficult, and the possessor will likely falter during the process.

All magical gear on the possessor’s original body will transmit their magic to any nonmagic proxies equipped by the vessel (this doesn’t function for consumables or magical containers, and other exceptions are possible). When the ritual ends, the possessor’s soul will return to its body if it is on the same plane. If it cannot reach its body, it is drawn into Nem, the plane of ruin, from which it can never return.

Special If the vessel body has no soul, the duration is permanent, and the possessor can never return to its body. No focus is needed.

Player Characters using this ritual may want to peruse the Possession and Gestalt page to determine necessary changes to their character sheet. 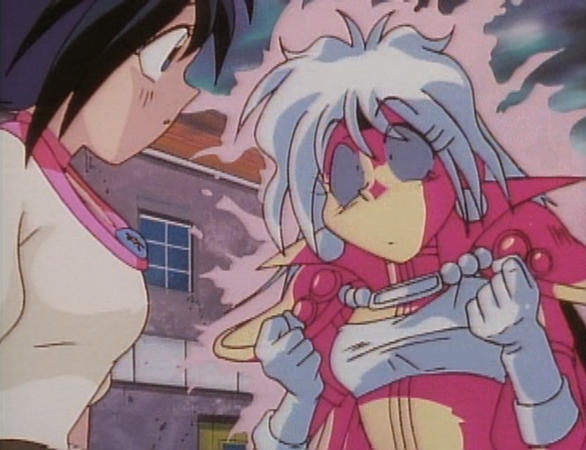