You throw the egg to the ground, and as it shatters a rust monster appears.

Power (Consumable) Standard Action.
You throw the egg up to 10 squares, and then summon a cursed rust monster. It only has 1 hit point, and if not slain it lasts until the end of the encounter.

After encountering a pair of cursed rust monsters in room 5 of the Vault of Heresies, the party recovered one of these eggs from each of their corpses (along with the residuum that had once been Kida’s primary weapon). 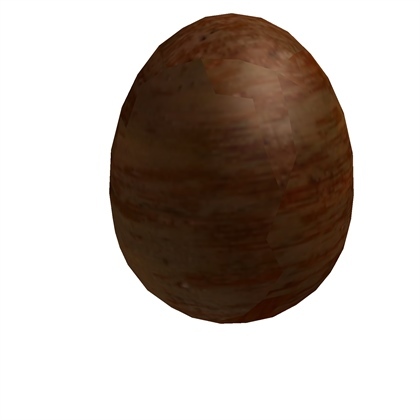