A simple pendant crafted from a fisherman’s hook found in the body of Triegenes.

You have unlocked the Hook’s full power, which lets you read people like an open book.

Property This item gives an enhancement bonus to non-AC defenses based on the wearer’s character level:
Level 16: +4
Level 21: +5
Level 26: +6

Property Your bonus to Bluff, Diplomacy, Insight, and Intimidate checks increases to +5.

Property You are immune to fear and gain resist 15 psychic. Powers and effects with the Fear keyword can inflict no conditions on you, and you ignore all non-damaging results of such a power. If a Fear effect deals you damage, you still take that damage.

Property You automatically know the preferred title of any person you meet, as well as each individual’s primary affiliation, if any (which could be things like “Crisillyir” or “Millerism” or “Team 1,” etc). You also know the birth names and general life details of everyone you meet; only another artifact or the direct intervention of a deity can fool or block this detection.

When Triegenes passed on from his mortal shell, the prelates of the Clergy cremated his remains in a grand state funeral. As they gathered his ashes to spread across the nation’s soil, they found a small harpoon hook—the kind used by some fishers—which somehow had been caught in the living god’s body since before he achieved divinity.

The priests crafted the hook into a pendant, and for over a thousand years it has been worn by the hierarchs of the faith, as a reminder that we all have humble origins. Doctrine claimed that it let its wearer learn the history and background of anyone he met, allowing the leader of the faith to deal with overly prideful enemies and heads of state.

In 260 A.O.V., however, it was lost when an eladrin assassin slew that era’s hierarch and stole the pendant. Critics of the faith claim that its loss was part of a plan to steer the Clergy away from its original humble core, so that high priests could better profit from their stations.

Qiyet (disguised as Xavier Sangria) picked this up after speaking with Nicodemus himself, on the top balcony of the lighthouse of the Ob’s palace on Mutravir Island. Against all odds, the legendary relic of Triegenes simply slipped off the mastermind’s neck when he wasn’t paying attention, fell out of his shirt, and landed within easy reach of one of his most motivated enemies… Qiyet has taken this as a sign that the artifact has a will of its own, and that it has chosen her after becoming disillusioned with Nicodemus’ schemes. 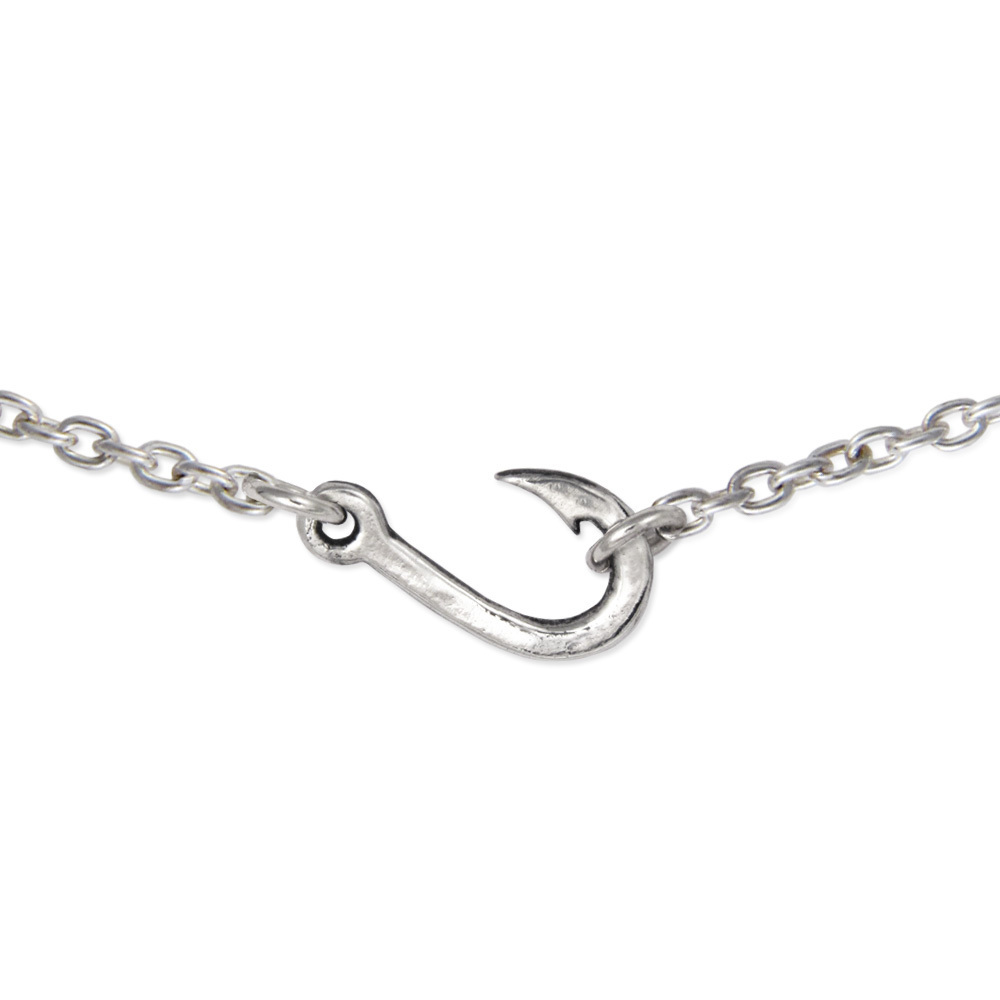